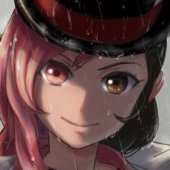 When Is A Spoiler Okay To Talk About?