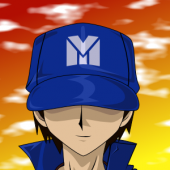 Improvements to the Card Maker

The card maker makes it somewhat easy to create custom cards. It isn't flawless however, either due to missing features or poorly executed ones.

This topic is used to keep track of the community's suggestions for improving the card maker.

So what do you think can be improved on?

21 answers to this question